Nationalism and the Modern State

Report an abuse for product Nationalism and the Modern State 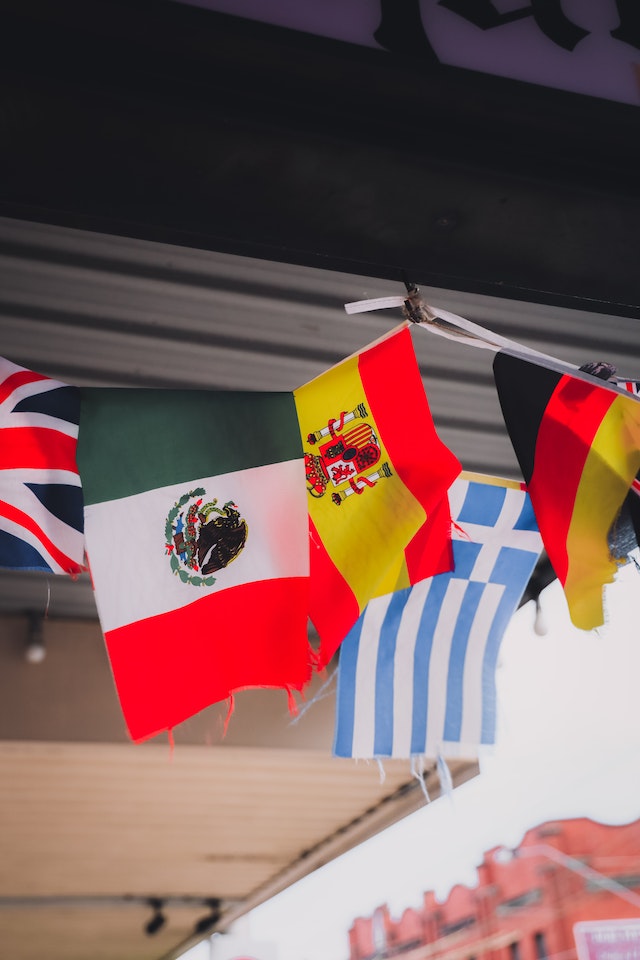 Nationalism has been defined by Breuilly (2001) as political movements that seek or exercise state power and justify their actions based on nationalist arguments. It has also been defined by Hutchinson and Smith (1994) as an ideology based on the premise that a person’s commitment and loyalty to the nation state supersedes other personal or group interests. According to Breuilly (2001), three main assertions are ascribed to nationalism. The first claim is that a nation exists if it has a well-defined and distinctive personality. The second assumption is that the nation’s interests and values take precedence above those of the individual and organizations. The final assertion is that the nation must be as free as possible from the domination of other nations, governments, or entities.

Many historians observe that the modern state emerged in Europe between the 15th and 18th centuries and extended to other regions of the world through colonialism and conquest (CQ Press 2015). Continue reading …

Be the first to review “Nationalism and the Modern State”